I mourned the loss of The Lomax recently and another great lost venue in Liverpool is The Kazimier which sadly succumbed to the march of redevelopment across the city centre.

Housed in what was formerly a typically 80s nightclub called The Continental, its owners took a less than promising proposition and made it into something uniquely thrilling.

For the best part of a decade it was the beating heart of Liverpool’s music and arts community – hosting the best gigs, shows, events and some activity that defies description.

And now it’s gone. To be replaced by yet more apartments, restaurants and cafes. The same development also took out Nation – home to Cream – which was pretty much next door to The Kazimier.

When visitors think of going to Liverpool do they say `let’s go and see that block of new flats with the ground floor cafes?’, or do they think`you know what it’s home to one of the world’s most famous clubs and the North West’s best live venue?’

Even one of its less remembered nights when Delphic played there was the kind of sweaty, euphoric experience that makes any kind of gig special. 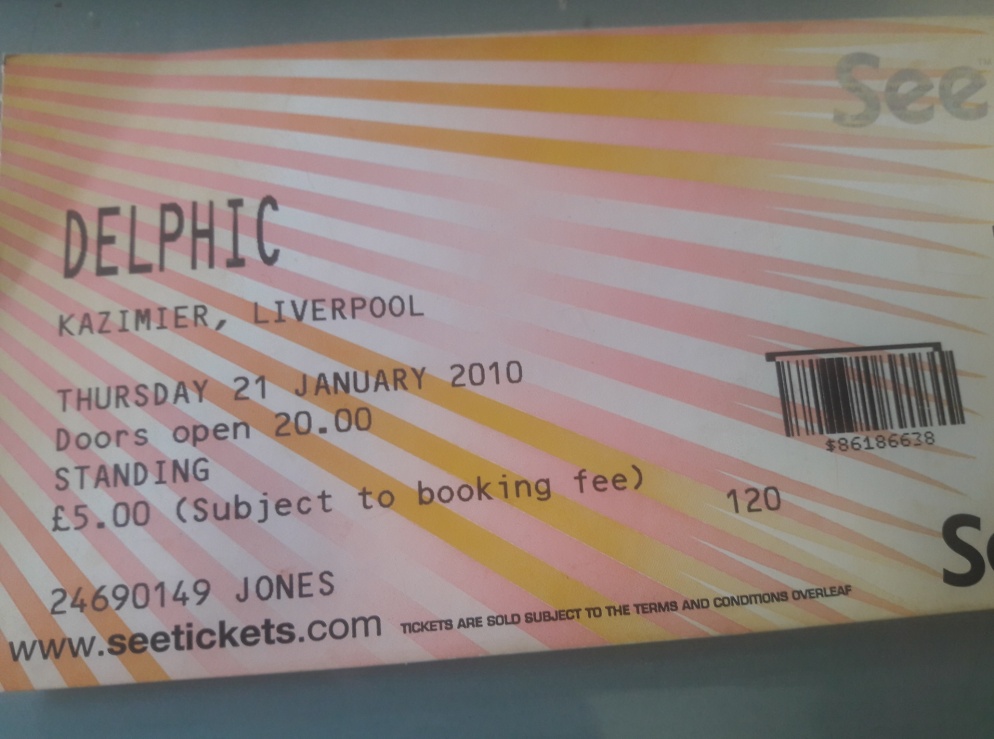 At the time Delphic were being touted as the new New Order and The Kazimier was suitably packed  to see what all the fuss was about.

What helped the atmosphere was the venue’s low stage and its immediate proximity to the octagonal dancefloor which brought both band and audience almost face to face.

It was an exciting enough gig and you could see where the comparisons were coming from with their dancey electronica, but there was nothing of New Order’s early majesty in what they did.